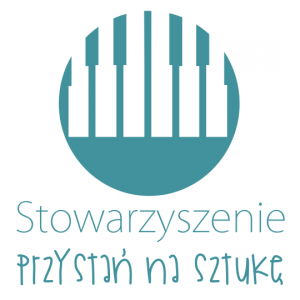 Association Haven for Art has been established in  2013 on the initiative of musicians associated with the Les Femmes opera ensemble (www.lesfemmes.pl). Its statutory goal is to promote culture by organising concerts, performances, shows and other cultural initiatives. The association has organised many concerts and musical performances with classical music and opera repertoire from the 16th to the 20th century in an original and unique formula which is accessible to a wide audience.

The musical performances and concerts supported by the Association enjoy popularity on Polish stages and they gain national prominence.

The main activities of the Association in 2020 are:

– recording, release and promotion of album

In a Small Cinema by Les Femmes and Ignacy Wiśniewski Jazz Band;

– organisation, preparation, and recording of an online concert Rosarium; and an online performance of The Girls from Naples.

Association Haven for Art regularly hosts a series of concerts and meetings with musicians known as Concerts on Kochanowskiego Street. They are held every month in the Rehearsal Room in Pruszcz Gdański. Being free of charge, they constitute a cultural offer integrating the local community and providing valuable leisure time.

Association for Promotion of Musical Culture and Art – Haven for Art