Girls from Naples, or from a tavern to La Scala 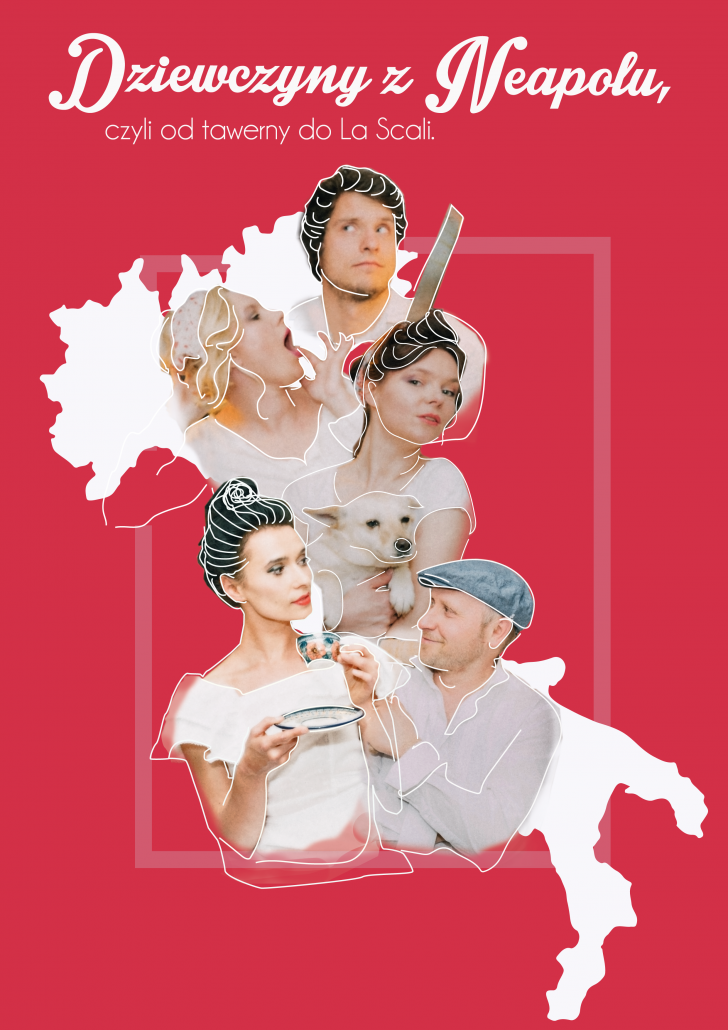 Girls from Naples is a performance of opera music based on arias by Italian composers of the 19th and 20th century.

It is a story about female workers in an Italian small-town tavern who transform the prose of life into a stage of a musical theatre. With their heads full of dreams, everyday objects receive  new, artistic meaning in their hands; and they prepare dishes in an unconventional way… The performance, although strongly marked by various emotions, brings the message that it is worth having the highest aspirations and enjoying every moment here and now.

The performance premiered in 2014 during the Italian Culture Festival in Polkowice. Then it was staged at the Cultural Centre in Gdynia (Music Lover’s Sunday), Baltic Opera (Opera? Si! ” by Jerzy Snakowski), during the 10th International Youth Forum (Bydgoszcz Opera Festival 2017, in which Natalia Krajewska-Kitowska won the 1st place in the Competition for the Most Compelling Personality of the Festival); at the Castle in Krokowa (New Year’s Concert) and at the Koszalin Philharmonic. 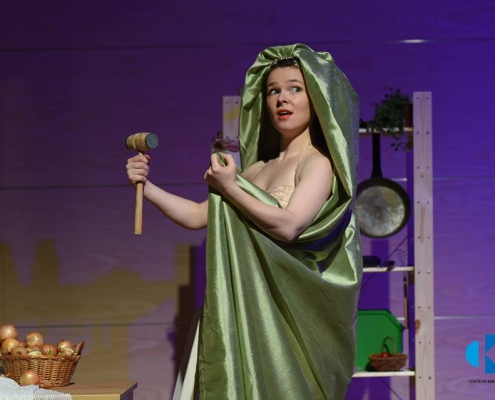 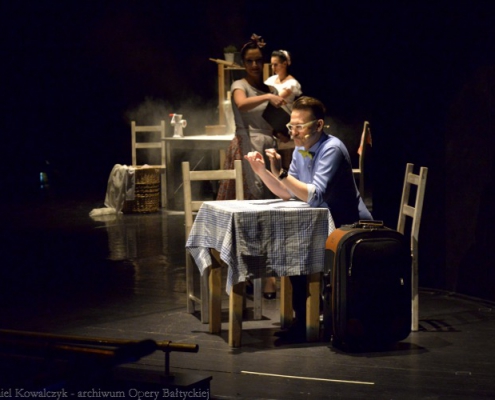 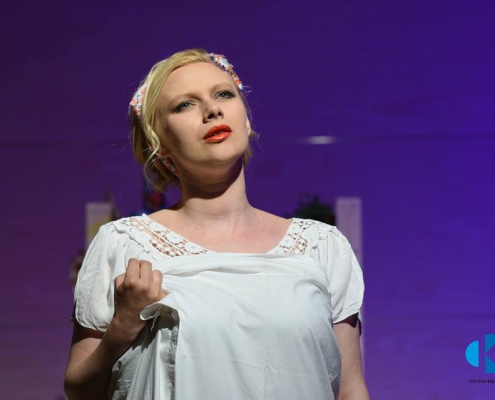 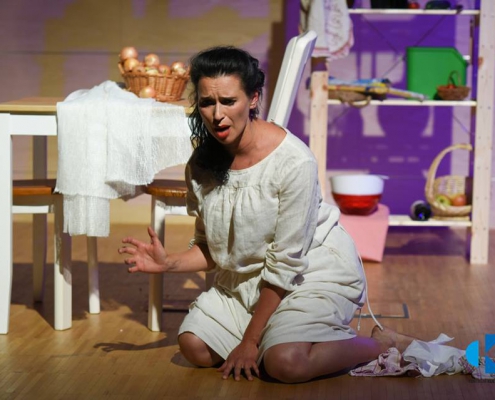 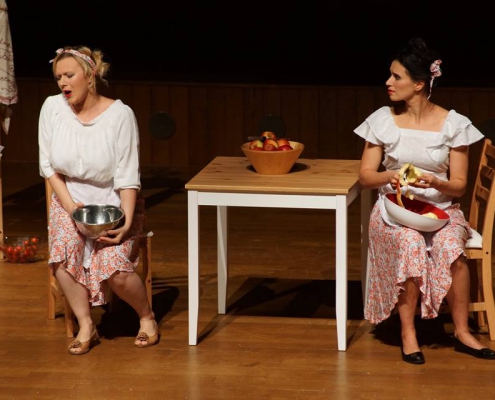 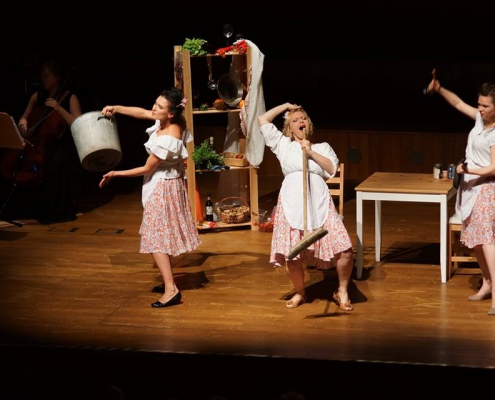 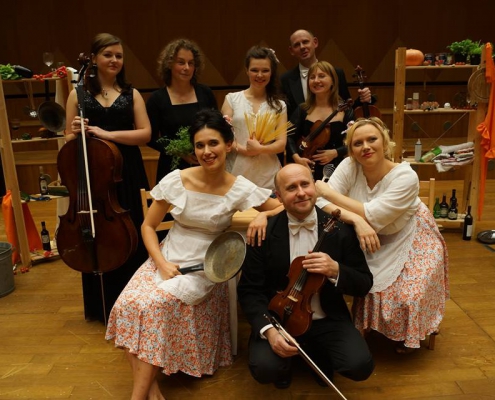 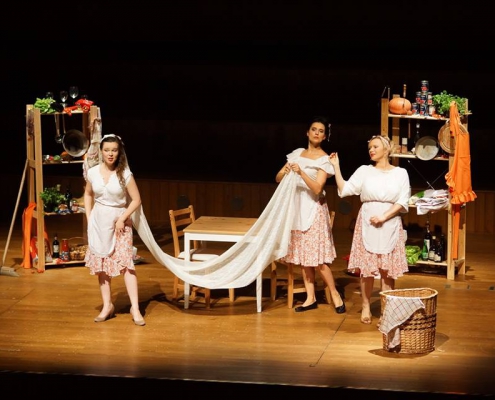 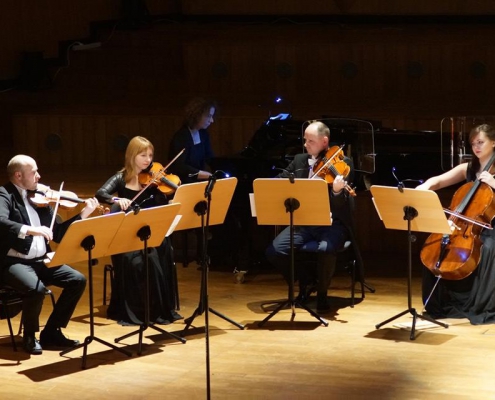 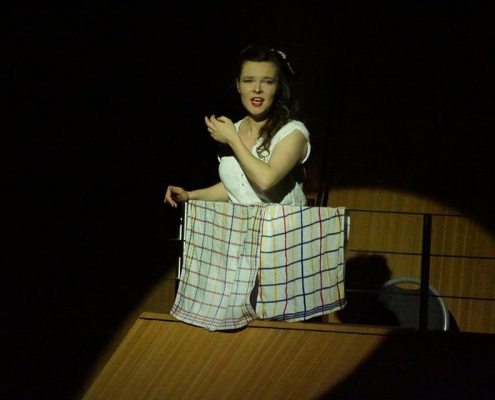 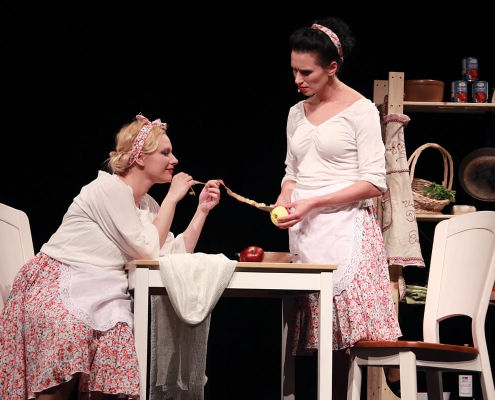 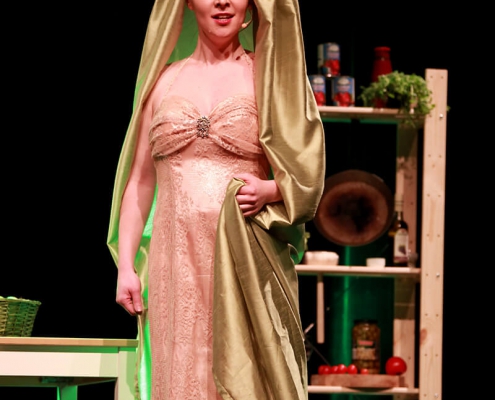 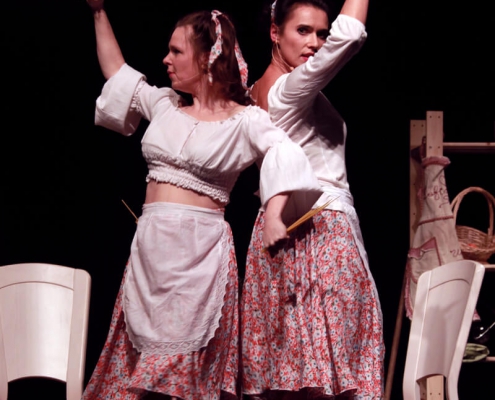 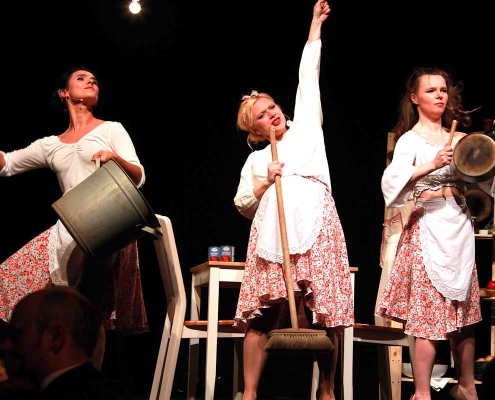